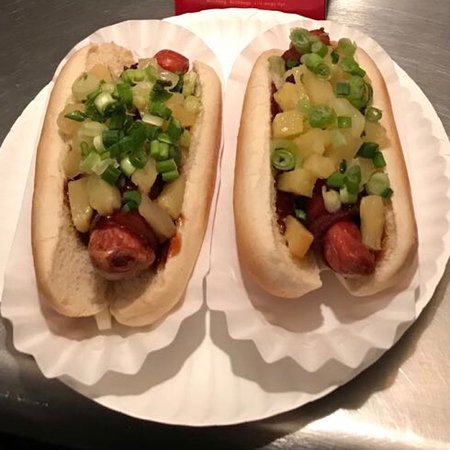 After I was rising up, I spent a substantial amount of time at my grandmother’s … Read More...